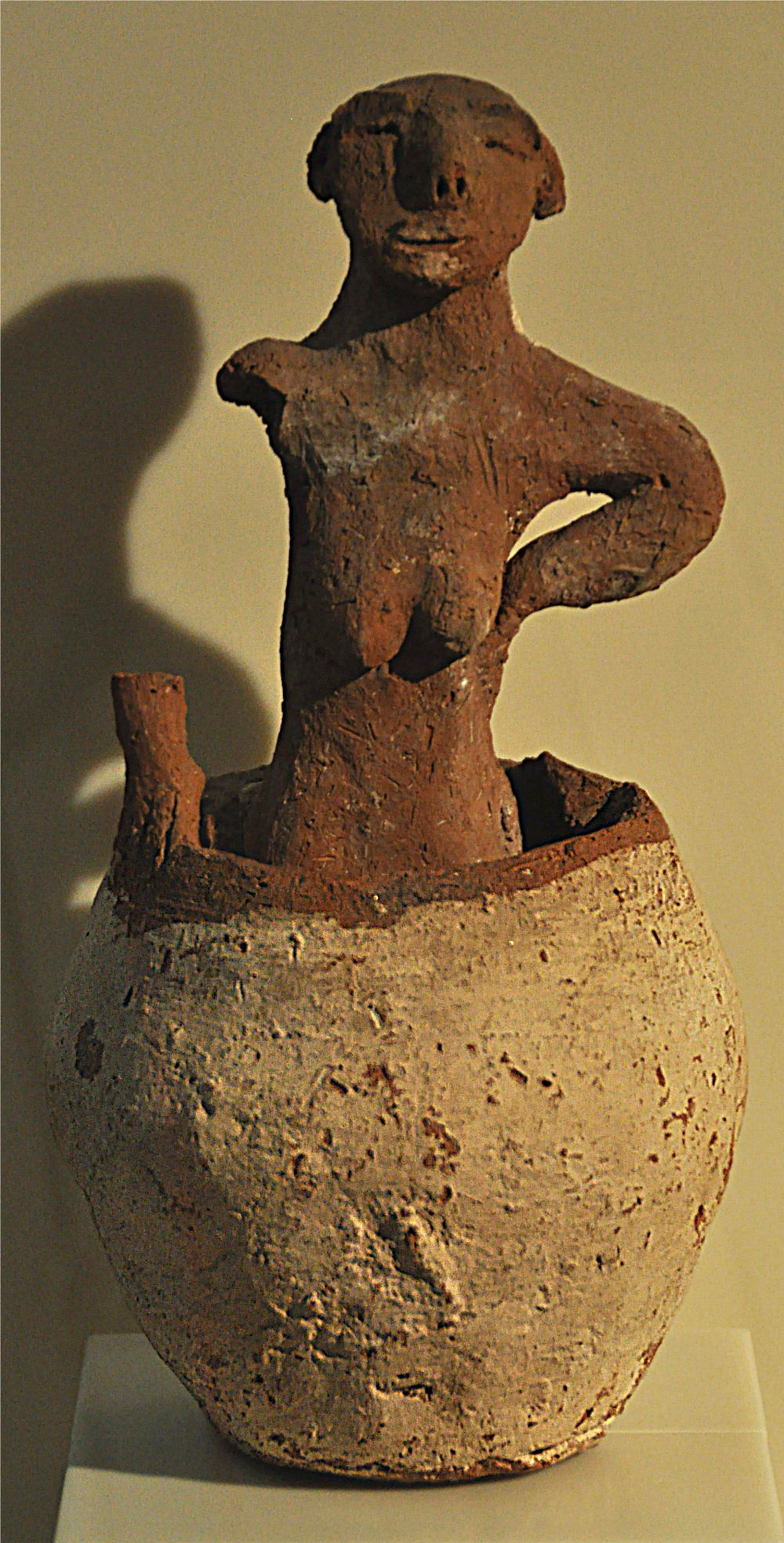 The oldest Egyptian data dates back to the Predynastic period (4500-3100). The cemetery of Abadiya, near Luxor, delivered jars at the bottom of which beer residues had sedimented and dried. This visual observation is reported by Petrie, a famous Egyptologist of the early 20th 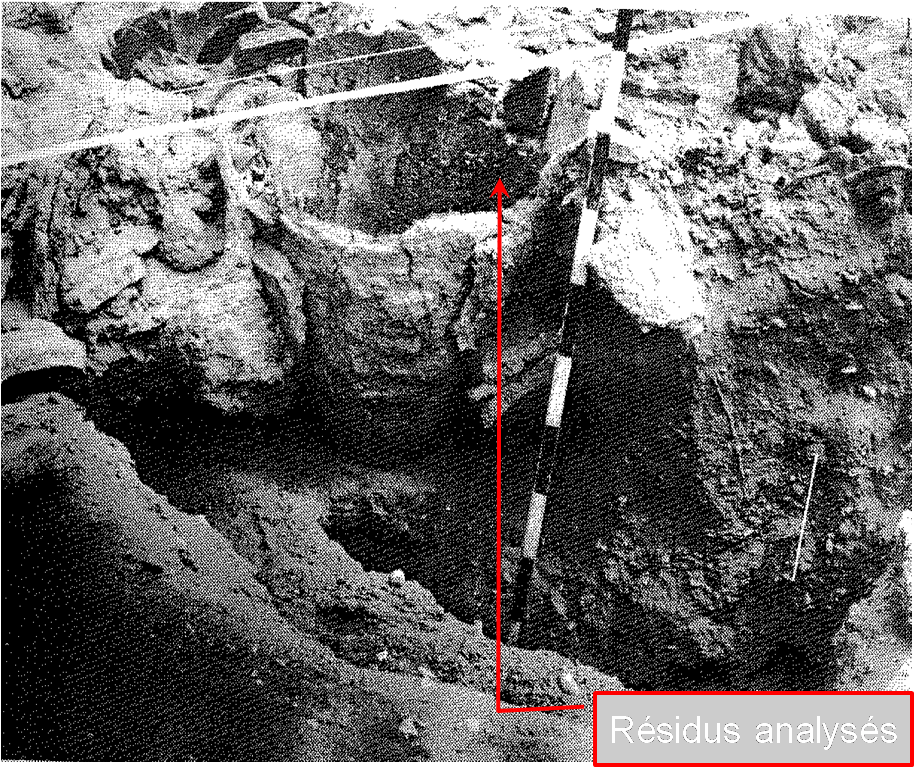 In 1989, Jeremy Geller excavated the predynastic site of Hierakonpolis (3500-3400 BC) near Luxor [1]. He unearths a large-scale beer production site installed on a partly eroded mound, with 6 large preserved and semi-buried vats. With thick, fire-resistant walls, they have a total capacity of 390 litres. The device was covered (with mats?) to conserve heat and protect the liquid.

The chemical and botanical analysis of the residues stuck to the walls confirmed the presence of caramelised sugars, grain debris, but could detect traces of alcoholic fermentation (calcium oxalate), a technique that was non-existent at that time. These vessels were used for the production of wort by infusion. Fermentation took place in other vessels, probably jars also used to serve the beer. 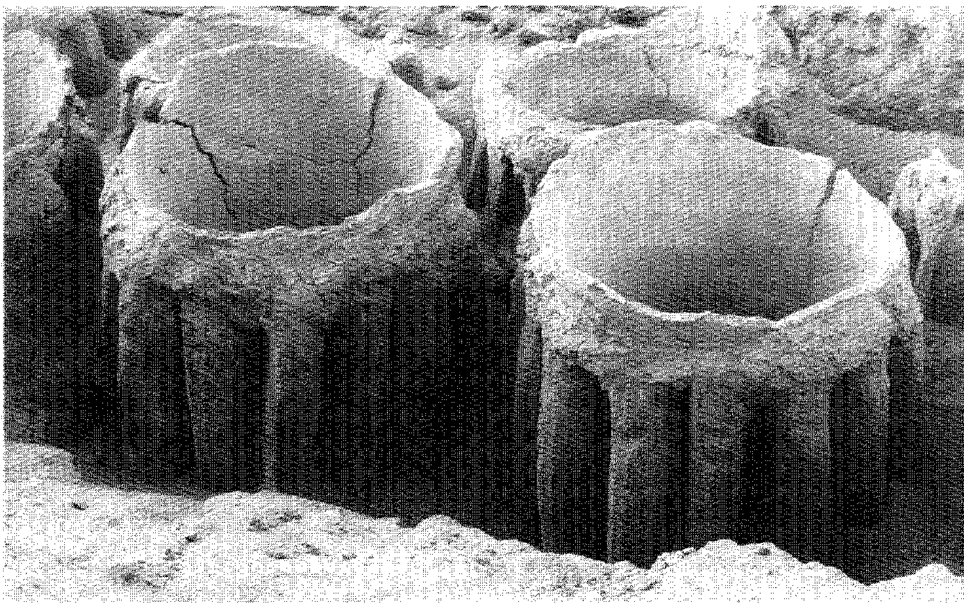 Figure 2 : the "wort vessels" from Abydos.

Hierakonpolis is the oldest known brewery to date. It was in operation 5.500 years ago!

Since its discovery, other predynastic sites such as Abydos have been re-examined in the light of J. Geller's findings. They present similar devices: alignment of large, thick terracotta vessels with an outdoor heating device, grains or husks remains, sugary brown residue in the bottom of the vessels . 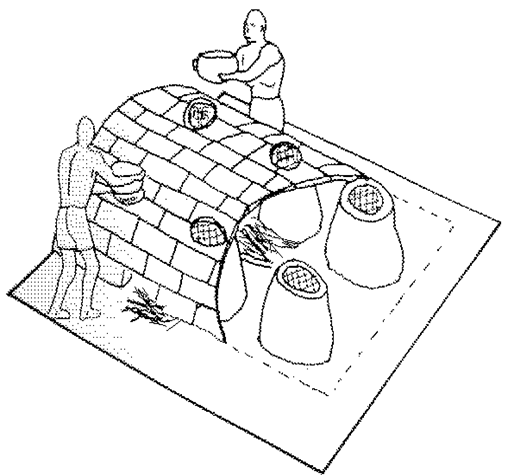 Figure 3 : Reconstitution of the open-air brewery of Hierakonpolis by J. Geller (1992).

The size of the brewing installations in Hierakonpolis are striking for this period. What remains of it stretches for about 20 m2, but J. Geller estimates that the original mound had a double surface. With the 12 tanks on the site intact and an estimated 2-day brew-fermentation cycle, this brewery could supply around 300 litres of beer/day. This production exceeds domestic needs. It evokes a collective organisation corroborated by the proximity of ovens intended for the bakery. Hierakonpolis indicates the beginnings in Egypt of a technical and probably economic centralisation of cereal processing. It supposes a relative control regarding the collective granaries or cereals silos, the distribution of the grains, their uses for bread making or beer brewing.

In Egypt as in Mesopotamia, irrigated cereal growing combined with a highly controlled agrarian regime leads to an early, technically advanced, and relatively centralised production of beer and bread.

Here again, it may be assumed, without proof, that stages preceded and modified social relations by a slow evolution which saw beer and bread become indispensable supports for socialisation in Egypt. These preparatory stages in Hierakonpolis would have favoured the emergence of the brewery as a food technique, economic activity and promoted beer as a social medium.

The 4 predynastic sites of Hierakonpolis, Abydos, Naqada and Abadiya are located in the upper Nile valley, near the first cataract. The second cataract, 200 km further south, marks the border between the Egyptian and Sudanese zones, the gates of Black Africa, Nubia and Ethiopia of classical antiquity. An ancient brewing tradition in this part of Africa is very likely, though not attested to date for this period.