Beer originated with the domestication or harvesting of starch-rich plants: cereals, tubers, mealy fruits. Starch became a primary food resource for mankind and the substrate for its fermented beverages. Even before the so-called Neolithic period, hunter-gatherers were already concocting fermented beverages with every foodstuff they could find: fruit, honey, grains, tubers, roots and various plants. Beer itself, a processing of starch alone, is an invention intimately linked to the Neolithic revolutions that occurred all over the world.

These revolutions have upset human existence: agriculture, animal husbandry, exploitation of soils, forests and water, new tools, sedentary life, territorial logics, first cities, social hierarchies,  enslavements and conflicts. We inherit their technical and social consequences for better or worse. They have also shaped the making and use of fermented beverages among almost all the peoples of the world.

Beer continues to find a prominent place among fermented drinks. Its ubiquitous presence amongst almost every ancient cultures or civilisations, as well as contemporary peoples has resulted in a very long, rich and exciting history.

Over the course of thousands of years, beer has undergone constant change. Its modern avatar, the crystal-clear, fizzy, cool drink, has only existed for two centuries. A drop in the bucket compared to such a long history. Most of the metamorphoses of beer have been swallowed up in the turmoil of the past. Others have survived. Beer-Studies dives into this historical bubbling.

To explore the many facets of this odyssey, Beer-Studies offers several approaches.

The global history of beer is presented in the World history section.

Did you know? sheds light on key facts and dispels some preconceived views about beer.

The basic technologies and technical diagrams can be found in Fundamentals.

Explorer section gives access to specific articles via a world map and a timeline.

Resources lists bibliographies, various sources and websites dedicated to the history of beer.

To be consulted without moderation.

Did you know it ? 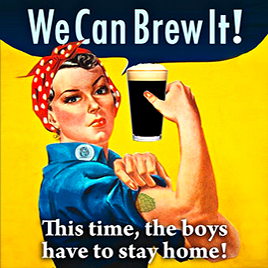 Did women brew beer before men made it? 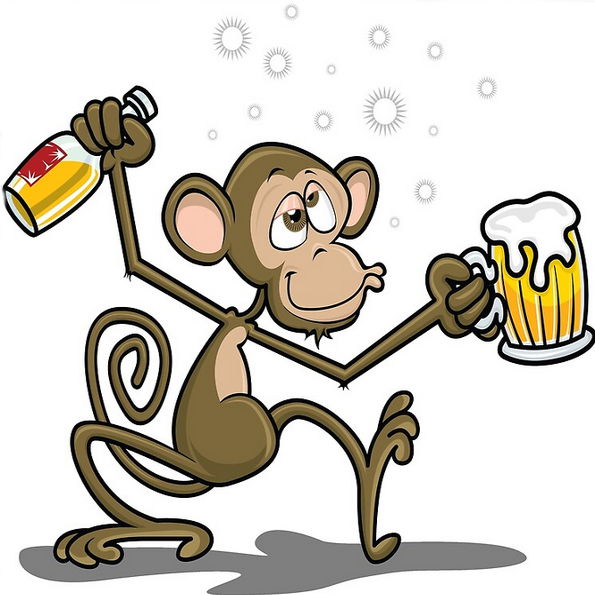 Was beer invented to intoxicate our ancestors? 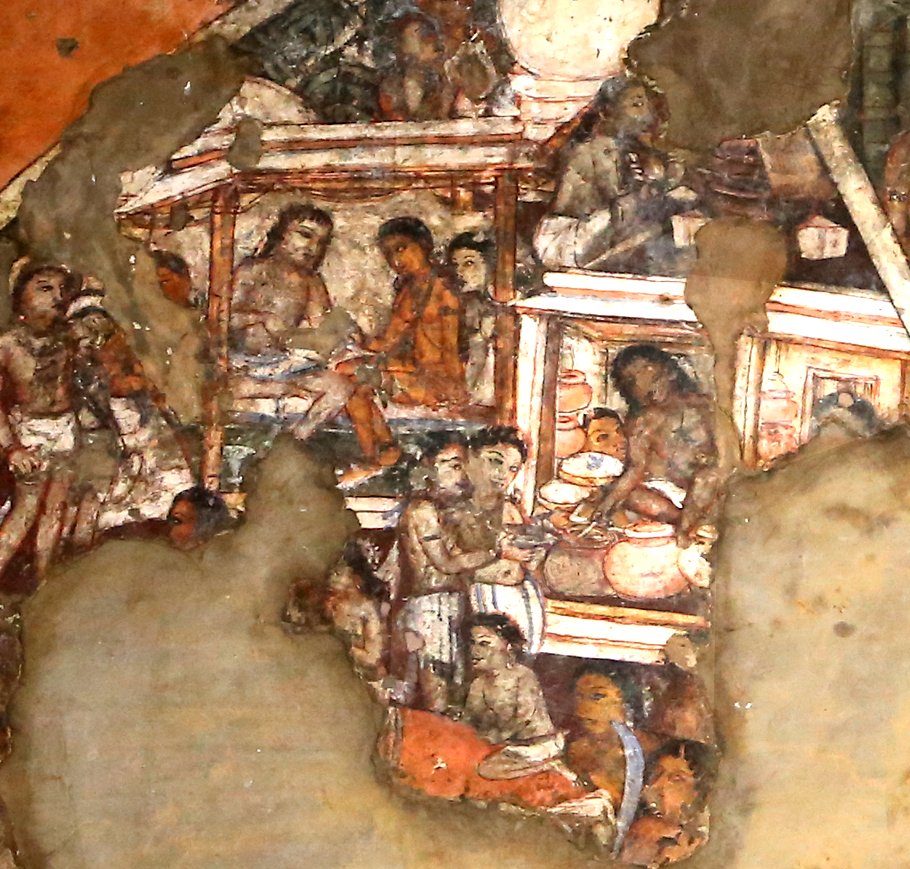 The ancient peoples of India drank only milk or a sacred beverage called Soma. 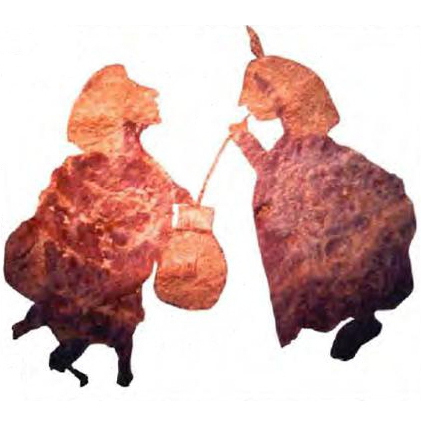 How is beer brewed?
To know more

Help us to translate documents about beer in ancient China or ancient Japan.
Ditto for Spanish documents.