Home > Exploring the historical time-space of beer > Central Asia & Russia > Grand Duchy of Moscow and Moscovite Russia > Domestic and pre-industrial beers > The Braga, kvas and pivo home brewing according to the Domostroï

Article 1 of 6 Barley beer, meads and flavoured wines according to the Domostroï

Home brewing of the braga, kvas, and pivo, the Russian beers according to the Domostroï.

The Domostroï describes the proper economic and social management of one of these Rus estates that proliferated in the Muscovite region from the 15th century. The chapters that the Domostroï reserves for the economy of the estate teem with details about beverages, food, cooking techniques and table manners. Fermented beverages: mainly various kinds of domestic beer made from rye, barley, spelt or wheat. Their names: kvas, pivo, braga. These beers are still brewed today in Russia and neighbouring countries, hence the relevance of Domostroï. It sheds light on a very old brewing tradition that predates 15th century Muscovy and spills over into Central Europe and the Black Sea.

The Domostroï was written in Muscovy around 1550 (Russia). 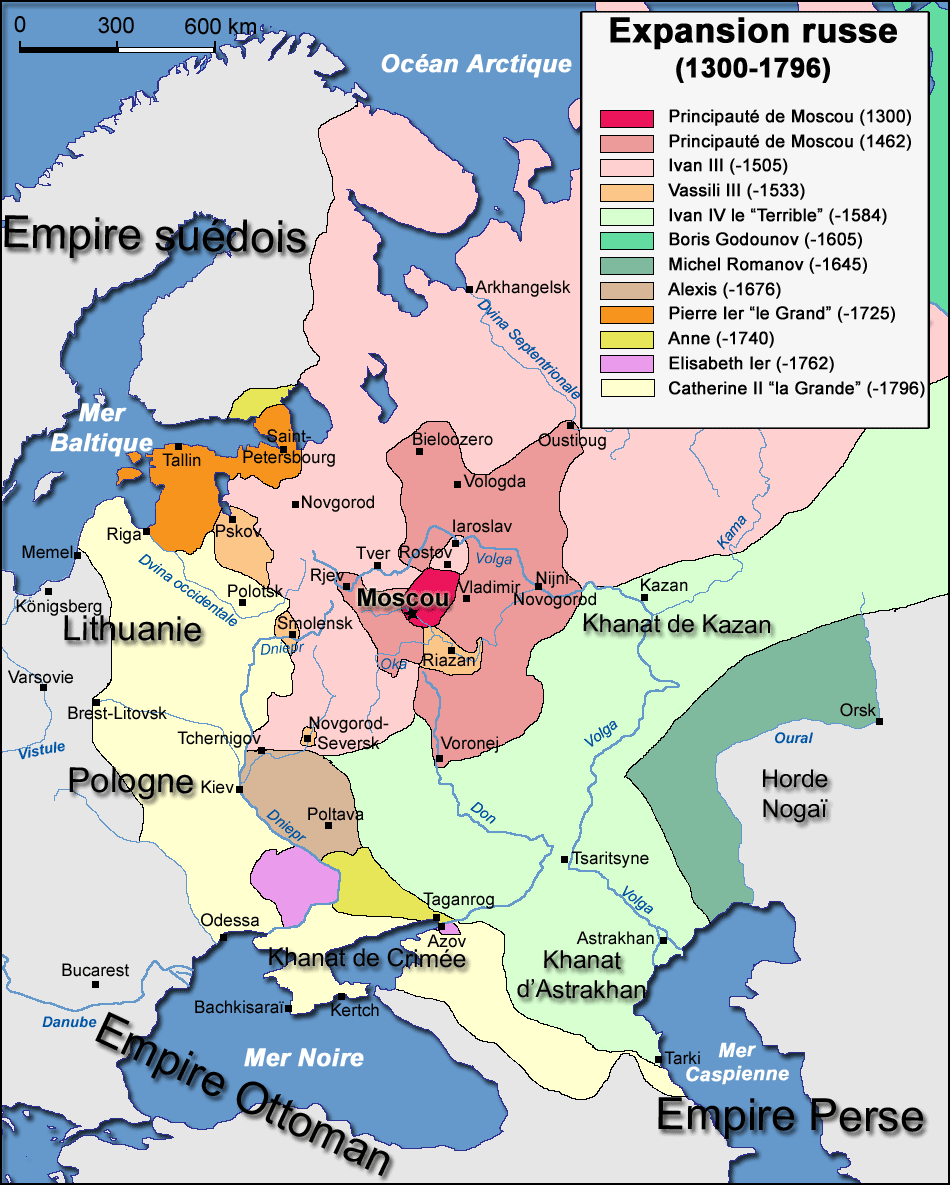 The Domostroï (lit. Household well-ordered), a Muscovite text from the 16th century, deals with the rules, material means and arrangements, and functions that should preside over the proper management of a household. In this context, an household means a large house, its outbuildings, warehouses, vegetable gardens, staff and animals. In other words, a property halfway between the farm and the large city dwelling, inhabited by an extended Rus family and all its dependents, i.e. a mere hundred or so people in the service of a family of the Rus nobility or the Rus city bourgeoisie. This " domostroï " is headed by the mistress of the house who has full power over a set of servants and handmaidens whose social condition is close to serfdom.

The colloquial Russian in which the Domostroï is written allows it to be dated between 1462 and 1584, i.e. between the reigns of Ivan III known as the Great (1462-1505) and his grandson Ivan IV called the Terrible (1547-1584). The document remained in manuscript, copied many times, circulating from hand to hand. There is a primitive version known as 'short' composed of 64 chapters, an intermediate one that rearranges these chapters, and a late 'long' version of 67 chapters with the additional 'Chapter of the father instructing his son' written by the pope Sil'vestr around 1560. Our presentation of the Domostroy owes a great deal to its study and translation published by Carolyn Johnston Pouncy in 1994[1].

The meal of the pious family under the gaze of an angel, and below it the banquet of ungodly people with fermented beverages, music and sexual temptations presided over by devils.

The Domostroy is not a photograph of the Moscow society of the 16th century. Its religious morals and social conceptions are those of merchants, wealthy city dwellers and an elite of officials gravitating to the court. Muscovy, freed from the yoke of the Mongol Khan of the Tatars in 1552, was ruled by an autocratic power that would lead to tsarism. The old Rus nobility, the ruling families and the boïars were not to be found in Domostroï. The huge population of peasants, craftsmen and servants is only shown in the background, an indistinct and almost servile mass that must be controlled, monitored and punished. Domostroy depicts a very brutal social universe. Corporal punishment is the rule. The ideal and normative domestic order depicted in Domostroï is inspired by the religious precepts of the Orthodox Church. It reflects a ruthless social context and a very violent political history.

The tsar's table in the 16th century. He is eating alone. Note the pile of beverages in the centre left of the banqueting hall.

Nor is the Domostroy the most reliable historical document to get an overall a picture of Muscovy's fermented beverages and brewing techniques in the 16th century. The techniques of Muscovy's rural populations escape us, not to mention the material and social role of beer within these peasant communities which account for more than 95% of the Russian population in this ending Middle Age times[3].

The Domostroy details all that concerns the domestic management of fermented beverages, namely mead, braga made from barley and other raw grains, kvas or beer made from rye loaves, pivo from barley or wheat malt, fruit or berry wines. The ingredients, brewing, preservation, serving, and selling if necessary, of these beverages are under the control of a household. Domostroï repeatedly states that the household must aim for food self-sufficiency, even if meat, fish, wood, grain or fodder must be bought from merchants.

Therefore, the Domostroy contains recipes, valuable technical hints about the brewing of traditional Russian beers, informations on the relationship to alcohol and drunkenness, the ordering of meals and drinking parties, and the economic management of the fermented beverages. These instructions are scattered throughout the text, but three chapters deal specifically with this subject matter.

[3] This predominantly agricultural economy, which also survives thanks to gathering and harvesting, was typical of Central Europe at the same time, and of the entire Europe. Foreign travellers' reports fill in some of the gaps, such as that of Adam Olearius published in German in 1647 and translated into French in 1666. gallica.bnf.fr/ark:/12148/bpt6k118549z?rk=42918;4. However, these "impressionistic" or "diplomatic" accounts reflect the mentality of the travellers or the royal courts that financed these journeys rather than that of the local population. Their fragmentary nature overshadows many aspects of the Russian popular life.

Article 1 of 6 Barley beer, meads and flavoured wines according to the Domostroï