Judaism: the beer, the fermented and the impurety

The beer, the fermented and impurety in Judaism.

The Bible mentions the importance of barley and wheat. Barley is one of the 7 blessings of the promised land (Deuteronomy 8:8). The fertile land is a granary. Large quantities of barley ensured the maintenance of Solomon's palace. Barley is eaten roasted, reduced to flour (Numbers 5:15), to porridge (Ezekiel 4:9) and to bread (Ezekiel 4:12; Judges 7:13). Barley and wheat are used for the common consumption of beer.

Grains and beer are also part of the offerings to the temple. Beer libations to be poured on the altar are prescribed morning and evening. The word for beer in the bible is שכר (shekhar/šekar). It derives from the Aramaic šikra, itself from the Akkadian šikaru which designates without any doubt beer since the 3rd millennium BC in Mesopotamia.

Shekhar appears in the Bible 19 times in parallel with the word for grape wine, and only once isolated when God commands Moses to order the morning and evening sacrifices. Each time a unblemished lamb, and with each lamb :

« His drink-offering shall be the fourth part of a hin for each lamb; in the holy place you shall pour out a drink-offering from שכר to the Lord" (Numbers 28:7).

The hin ≈ 4 litres, i.e. about 2 litres per day (morning and evening offerings) and 16 litres of שכר offered per week (the libation is more important on the day of Shabbat )[1]. 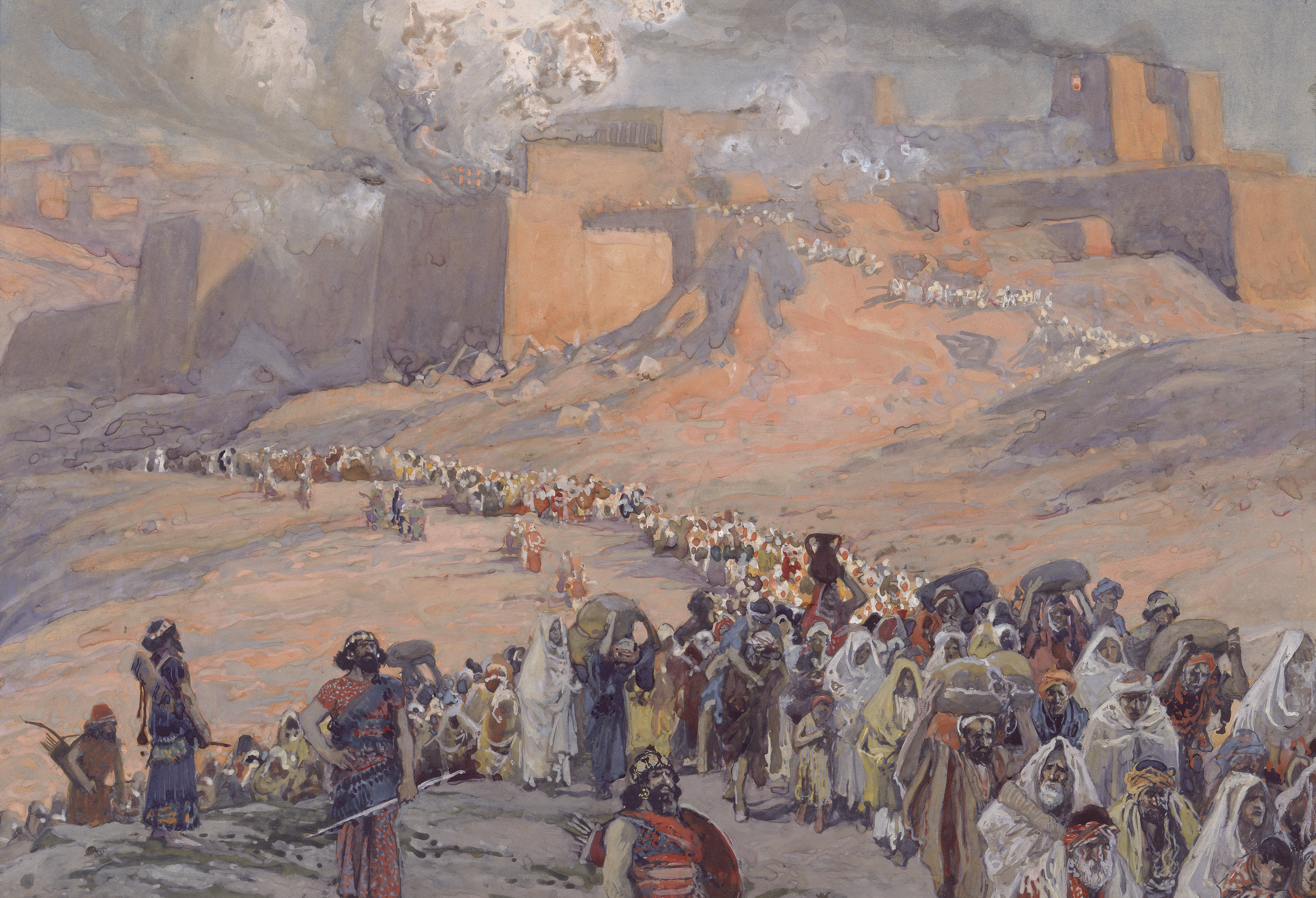 Although the subject remains debated, it is agreed that in this ritual context שכר (shekhar/šekar) is seen as barley beer, possibly sweetened with date juice according to the general habits of the Near Eastern peoples in the 1st millennium BC. The Talmud relates that " the warehouses of beer (shekhar) in Babylon are like the warehouses of wine (yayin) in Palestine"(b. Pesah 8a), testimony of the elite of the Jews of Jerusalem and the Kingdom of Judah deported to Babylonia under Nebuchadnezzar II after their military defeat in 597BC. The Talmud has two distinct technical terms, one for wine (yayin[2]), the second for beer (shekhar).

[2] Yayin = "what is pressed", refers to grape juice, fermented or not. The Hebrew Bible also uses specific terminology to designate different states of fermented beverages. M. Tolliver, The Essence of Wine - Meaning of  תירוש in the Hebrew Bible - PhD 2007. But the 4 groups of fermented beverages remain: wine (from grapes and other fruits), beer, mead and wine or beer vinegar. Fermented milk seems unknown.